Yume! is an LP released by Yeti, a band fronted by former Libertines bass player John Hassall. This was released August 29th 2007 in Japan only by Japanese indie record label "Vinyl Junkie". Most of the tracks had been previously released in the United Kingdom on singles or the EP, One eye on the Banquet. This was the first album to be released by Yeti since they formed in 2005, after the breakup of The Libertines. 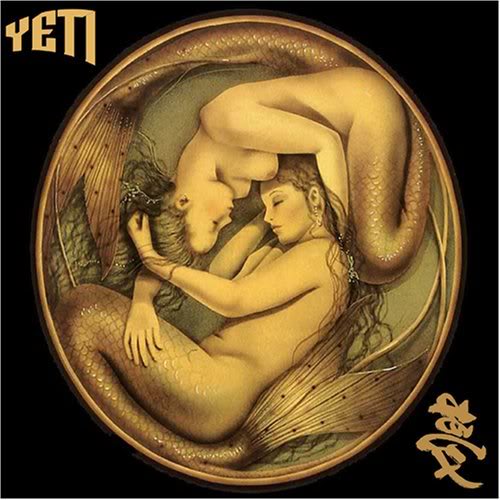