Let It Reign is the title of Carl Barat & The Jackals' debut album, released in February 2015 - much of the album having been written by Barat before The Jackals formed. It was recorded in LA and London and produced by Joby J Ford of The Bronx.

The album was released to generally favourable reviews from the media. 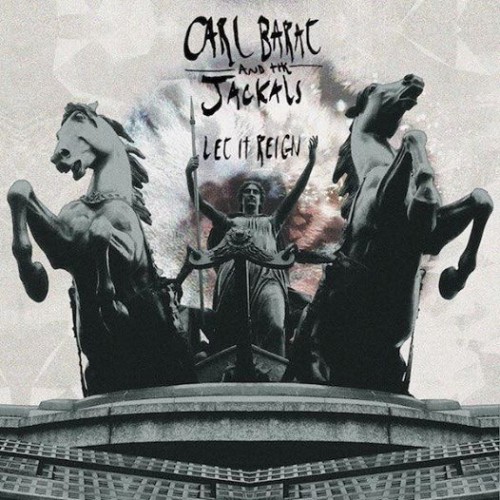