The album was released on bandcamp.com on 1st November 2014, and may see an official physical release; "A label want RKC4. That's 5 records I've made. Another next year. I quite like it. But need a job to pay dem bills." Some of the tracks have now been recorded for Adam's debut solo EP, EP1. 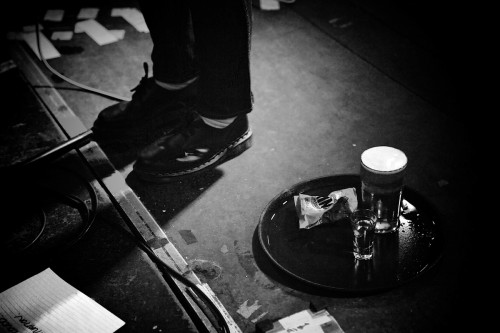