PW Chant is a compilation of Wolfman tracks, taken from various sources, and first uploaded onto UpTheAlbion.com in 2015. The session is named after its ultimate track, PW Chant; a recording of Wolfe at Paul Ro's flat.

Though Wolfman has discussed the possibility of recording a solo album for over a decade, most recently with Adem Hilmi in 2013 (who has stated that Wolfe has 14 demos recorded, but is currently on hiatus) this now looks unlikely. If a solo album was to be released, however, it is likely that a number of these tracks would be included. 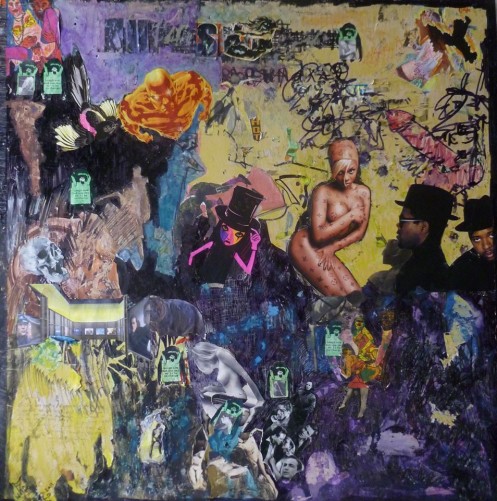