Dirty Pretty Things first ever gig was a secret show, played in front of a 650 capacity crowd at The Triptyque club (as part of a club night hosted by Alan McGee).

After the gig, Carl told The NME that it felt like "four guys against the world again". 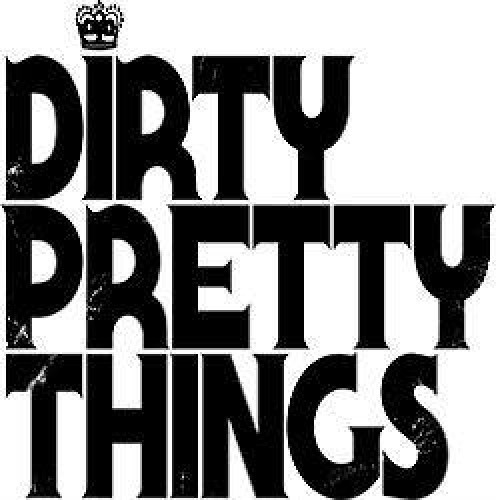