Yeti - Assorted Demos are a collection of 11 tracks taken from live bootlegs and sessions that were released through official sources (such as the bands MySpace). The tracks were recorded between 2004 and 2007 and showcase a number of early versions of songs that would go onto be recorded and officially released by the band. 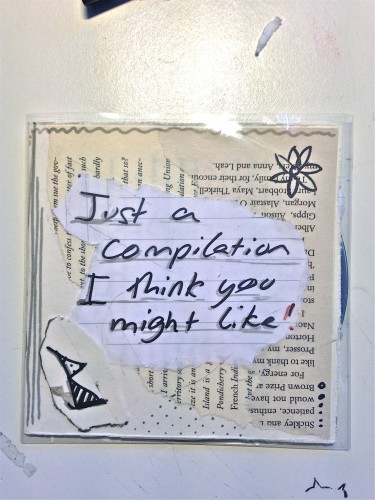