The HQ sessions (2nd Wave) is the title of a session recorded by Babyshambles in February 2004, around the same time as their HQ Bethnal Green Demo Session.

When Andrew Kendall uploaded the content of Doherty's "My Music" folder, along with some of Peter's Laptop Recordings, in April 2006, it contained a folder called "Unknown Album (07-04-2004 01-31-53)". Inside this folder were the HQ sessions (2nd Wave), including 5 tracks that had not been previously made available to fans.' 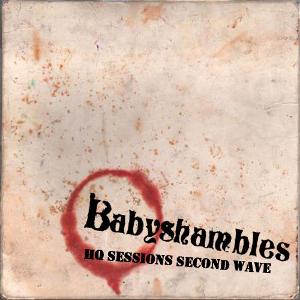