A set of tracks that were recorded by Babyshambles just before "Shotter's Nation" as demos for their new album. They were recorded at The Doghouse Studios hence the name given to the session.

Although the tracklist is rather long, with Peter saying he couldn't remember any more tracks(so it might be incomplete), not all of them have leaked on the internet. Peter posted the tracklist on .org forums, along with the message "good afternoon to all youse .org loyalists and warpedsorts. I thought you might be interested to hear of the new Babyshambles demos that we knocked out last week at the divine Doghouse ranch - a small Henley studio with live-in space in the form of cowboy stylee bunks and a beautiful River Thames running past the back window... there's a wee boathouse beyond the bushes and so the Albion sailed forth in many senses, including a four day venture that left a trail o'melody travelling under the guise of over thirty pseudonyms: er, these are the new (ie never recorded with the band before or some never even done live) songs recorded."

Wednesday 3.Jun 16:45, 2015
Comments say this is from the Doghouse Sessions, is it legit? https://www.youtube.com/watch?v=uULYhxlSR6E 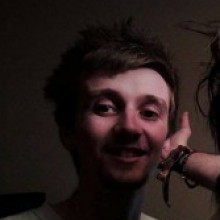 Tuesday 26.Oct 21:17, 2021
Jimmy that version of side of the road is from the babyshamble sessions recorded by Pete and Carl maybe garry to new York 2003. 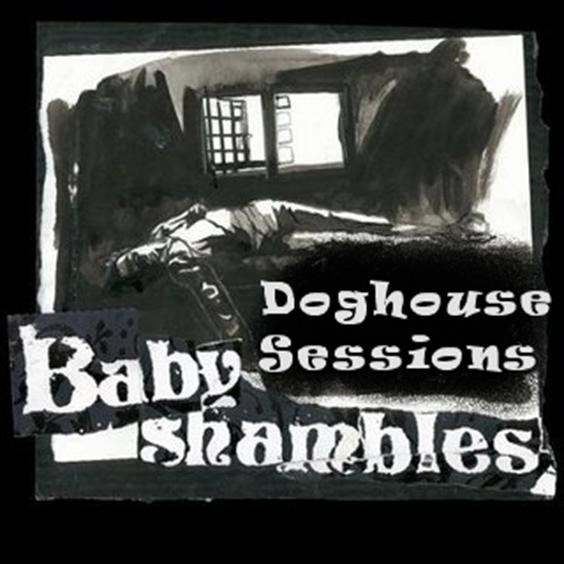