The Odessa Studio Recordings are two sets of demos (indicated by a "1" or a "2" on the tracklist, below) recorded by The Libertines; the first two that the band ever recorded. These two sets of demos, along with the EMI studio demos, make up most of compilation album, Legs XI.

In July 2006, there was an interview in the NME in which Paul Dufour (The drummer with The Libertines at the time of recording the Odessa Studio Recordings) said that he would release some old Libertines demos that may include the tracks from these recordings, however, nothing has been heard since. 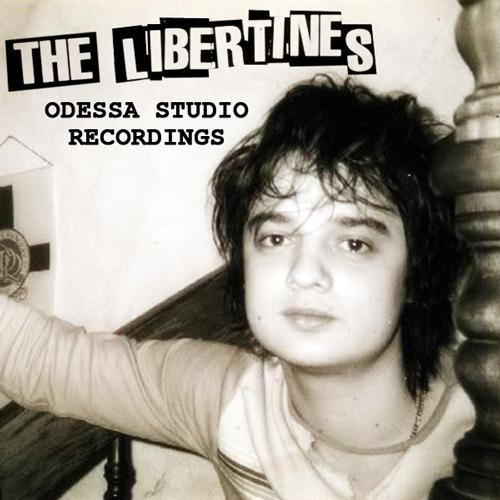