"Roses Kings Castles  the music, the concept  always existed, but has only been born of late. The music: a cobblestone bridge lying somewhere between the pastoral warmth of a tree and the suburban, quixotic pop of an engine. The concept: an all inclusive, care in the community, musical workshop of evolving ideas. Directionally guided by sole member Adam Ficek, the project first came to fruition during intervals within first love, Babyshambles. Thus began the perfect platform to air and share the artists songs and melodies."

At 22nd September 2008 a 'selftitled' album was released. 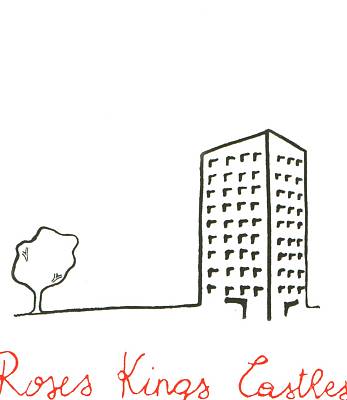