Sequel To The Prequel Demos [Babyshambles]

A collection of demos for the Sequel to the Prequel album, bundled together and uploaded on [the site] frenchdogblues.com by the user Ricky Foley on 6th September 2013.

He posted on the forum;
"I've been loving the new album and been listening to it nonstop since it first got streamed and been going back and listening to the demos a lot now as well. Just thought i'd share all the demos that i have incase there's some people that haven't heard some before, these have all been recorded post Shotter's Nation thats surfaced over the last year and a bit so I included the ones for the solo album that morphed into the Shambles album. [1] 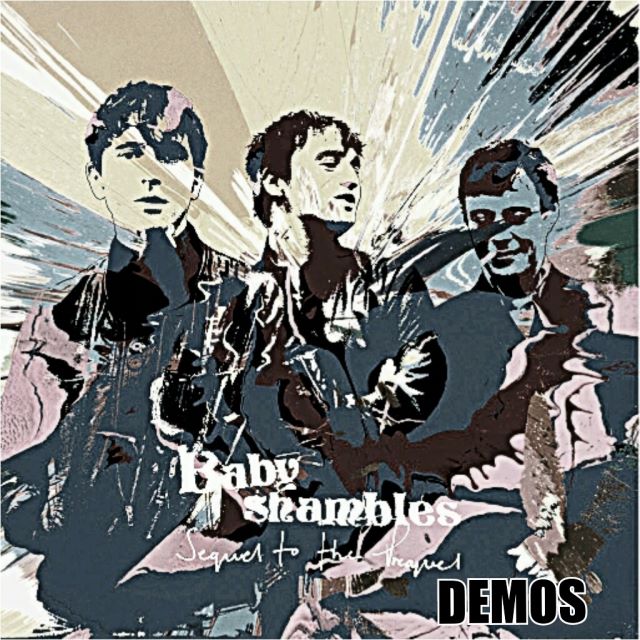