The Radio 1 sessions is the name given to a set of three tracks that Babyshambles recorded in October 2004 for BBC Radio 1, on the "Zane Lowe Show". The version of Fuck Forever that was recorded is often a fan favourite over the 2005 single release. The other tracks recorded were My Darling Clementine and Do You Know Me, which would both go on to become B Side tracks to Albion, when it was released in November 2005 over a year later. 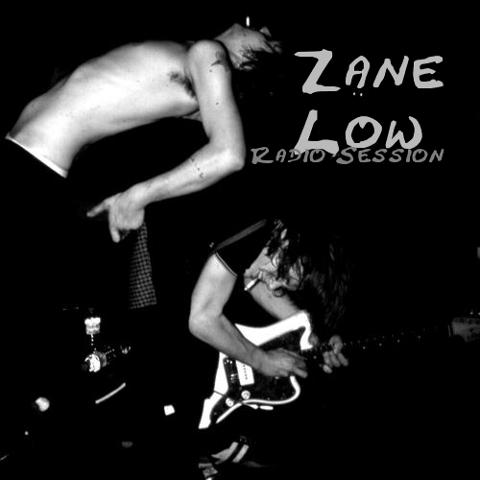