In 2002, The Libertines recorded five tracks for radio station XFM. These tracks were played on XFM radio, ripped by fans, and became known as The XFM Sessions

Six years later in 2008, XFM released a CD featuring the "best of" the XFM sessions titled "XFM The Debut Sessions"; disk two of the album featured another track, a version of What a Waster that The Libertines had recorded during an XFM session in 2002.

In a BBC review of the album, the track was described as "shambolic," "barely audible," and "like The Pogues' Shane MacGowan after ten pints of lager". 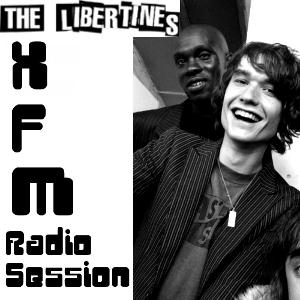