Monday Morning is a song by Carl Barat first scheduled to be performed during his 2009 Camden Rocks gig at The Monarch on June 6, alongside Josh Hubbard of The Paddingtons. As the set was cut short due to crowd control issues, it failed to get an airing. Instead, it was debuted during his solo set at Dumfermline's Carnegie Hall on June 9, 2009. 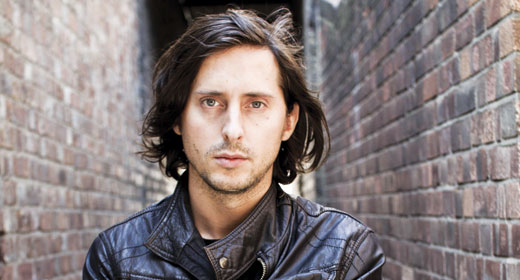