In 2011 Drew McConnell was in a horrible accident; a car hit him while on his bike, breaking his spine in 3 places, 5 ribs, a shoulder, and his knee.

During recovery, Drew wrote 22 songs new songs for Helsinki in two weeks. He said that twelve of them seemed to fit together, and saw the process as a form of therapy, never intending to play them to anyone, let alone release them. He went back to London and eventually played them to his friend Mark, who told him that the fact the songs were not intended to be heard by anyone was precisely what was good about them, and he should put them out.

Drew released songs from Coast of Silence every 2 weeks. Two songs from the demos went on to Babyshambles' third album, Sequel To The Prequel; New Pair and The Very Last Boy Alive.

Barney Bodoano is the artist who made the artwork for the demo CD.

On 7 October 2013 Peter Doherty uploaded on his blog a PDF file giving his review on Helsinki's album The Coast Of Silence, which can be seen here. 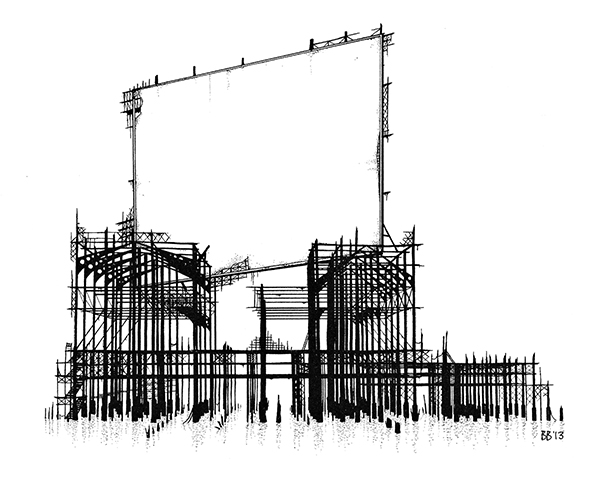