Released on April 24, 2006, the song proved very successful, charting at #5 on the UK Singles Chart. This coincided with the latter part of their first tour of the United Kingdom, which spanned from February 26 to May 24, 2006. 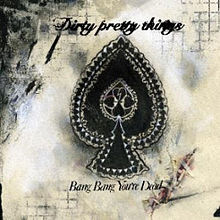