The Babyshambles Sessions are a set of songs recorded by The Libertines whilst in New York, in May 2003. The singer and guitarist Carl Barât left before completion of the tapes, which were intended for their second, self-tited, album. Bassist John Hassall also lent a hand, playing the bassline on one song, The Man Who Would Be King. It is thought that Barat played drums on some tracks.

Doherty gave the three tapes of tracks to Helen Hsu, a fan, at the Chelsea Hotel in New York. She, at his request (a fact he later denied), made the tracks available to the band's fans over the internet. A 3-CD set of these sessions can also often be found for sale on internet auction sites and can also be downloaded for free at Libertines-related websites.

Several of the tracks that feature on the sessions were later recorded and included on The Libertines' second studio album. A few were also later recorded for Doherty's Grace/Wastelands and Babyshambles' Down in Albion, The Blinding EP and Shotter's Nation.

Included in the Babyshambles sessions are many rare cover versions recorded by The Libertines, that were never recorded again, versions of The Coral's "Dreaming of You" or Morrissey's "Everyday is Like Sunday", for example. Since many of the tracks recorded for the Babyshambles Sessions were new, fans didn't know what to call them, which explains why "Side of the Road" was known as "Untitled 108" and Killamangiro was known as "304", etc. 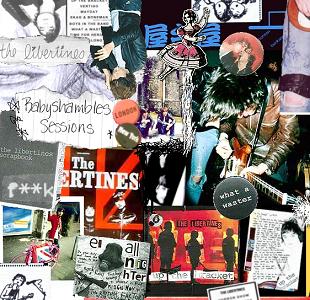 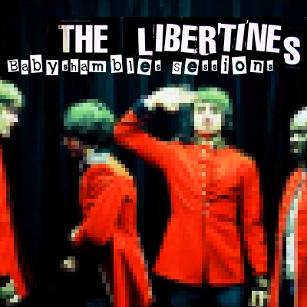 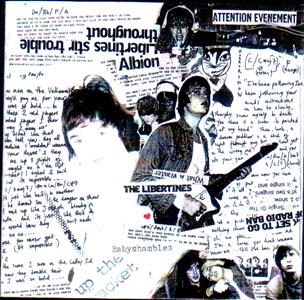