Peter Perrett is an English singer-songwriter. He fronts the recently re-formed 1970s band, The Only Ones.

Perrett appeared on stage with The Libertines in April 2004. Perrett is married to Zena and has two sons, Peter Jr. and Jamie. His two sons are also musicians, and both were in the original line-up of Babyshambles. 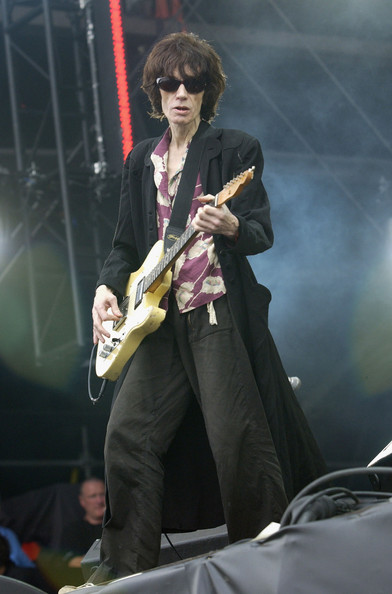