The Nomis Demos were two sets of tracks recorded by The Libertines in December 2001 and February 2002 respectively, prior to the sessions for debut LP, Up the Bracket. They were the first sets of demos recorded since the band had been signed to ROUGH TRADE. When Andrew Kendall uploaded the content of Doherty's "My Music" folder, in April 2006, it contained a folder called "Unknown Album (28-04-2004 01-36-15)" which contained the second set of Nomis Demos. 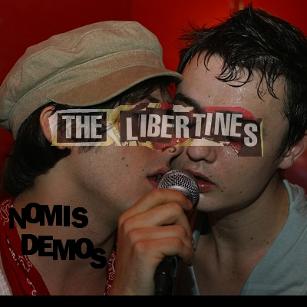