Gary Armstrong Powell (born 11 November 1969) was a drummer with the bands Dirty Pretty Things and Eddy Grant, and the current drummer in The Libertines and The Invasion Of... Powell has also played with the New York Dolls for their 2004 reunion shows.

Powell joined The Libertines in 2001, after being introduced to frontmen Carl Barat and Peter Doherty by their then manager Banny Poostchi. Poostchi did not want to ask ex-drummer Paul Dufour to re-join the band as she thought that he was too old for the image she cultivated for them. Carl Barat has said on Powell's role in The Libertines; "He's the engine of the band on-stage  a fucking motor... He's got a really good vibe about him, and he's quite guiding; there's no jiggery-pokery with him."

Something of a cult figure and fan favourite due to his apparently relentless good humour, Adidas poppers, and regular topless appearances, Dirty Pretty Things and Libertines gigs were often punctuated by chants of 'Gary, Gary, Gary'. 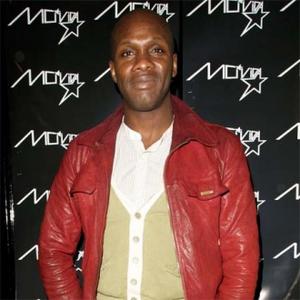