The Laptop Laughs is the title of a fan-made session, featuring Peter Doherty and Dot Allison. The title of the session is a pun on "The Madcap Laughs" by Syd Barrett.

In April 2006, Andrew Kendall posted a link to two torrents on the official Libertines forum; the first was 1.54 GB and called The Laptop Recordings. This torrent file contained 123 MP3's that Peter Doherty had recorded on his laptop. The songs were sorted out by a fan on Albion Arks called "Raphael", thirteen songs that were previously unheard were selected, their sound quality improved, and these eventually became known as The Laptop Laughs. The run time of these 13 new tracks was around 1 hour, compared to the whole Laptop Recordings that were over ten hours long. 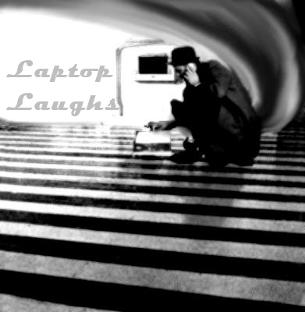