Glory Days is the title of the debut single by Carl Barât and his new band, The Jackals. The track was also released as track #1 on their debut album, Let It Reign, released on Cooking Vinyl in the UK/Europe and Grand Jury in the U.S. Its release was announced as Carl was just about to embark on three sold out shows at Londons Alexandra Palace with The Libertines (26th September 2014).

The track is available for an initial period as a Free Download. It was recorded in LA with guest musician and Beastie Boys percussionist, Alfredo Ortiz and was produced by Joby Ford of The Bronx.

The music video for the single is made in memoriam of the 306 British & Commonwealth soldiers shot for desertion during the Great War. Some of these men were blameless due to severe psychological trauma, not cowardice, that rendered them physically unable to cope with the horrific scenes they had witnessed. The video was directed by Roger Sargent and features a cameo appearance by Baxter Dury as The General. 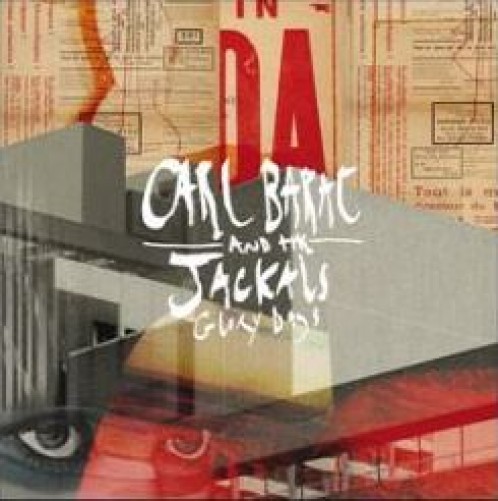