10 tracks were recorded live at Clapham Common, London 8/27/2006. As NME reported, Babyshambles closed the 2006 Get Loaded In The Park festival, with a set which included Libertines classics What Katie Did and Time For Heroes.

Frontman Pete Doherty had been given special permission in his bail conditions to play the set, as he was in rehab while awaiting sentencing for drugs charges. Referencing his predicament, the singer emerged on stage looking gaunt in a striped polo shirt, shouting: "Big up to The Priory and the Metropolitan Police". As his band followed him out a series of cuttings from newspaper headlines flashed across a screen behind them, highlighting words including: Crack, Pete and Kate.

Playing songs including 'Albion', 'Killamangiro' and 'Pipe Down', Doherty also paid tribute to Lily Allen, who had played earlier in the day, by performing a brief ska version of her number one hit Smile. Babyshambles then completed their with an extended version of Fuck Forever.

Doherty had to return to his rehab at The Priory following the show. 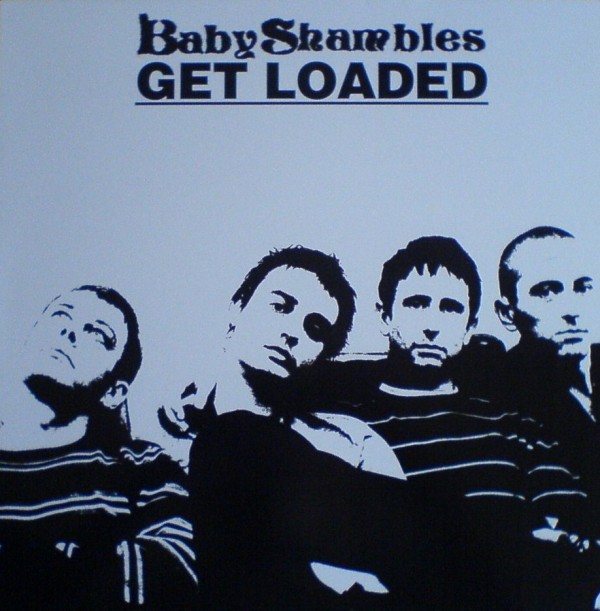