Dot Allison (born Dorothy Elliot Allison, 17 August 1969, Edinburgh, Scotland) is a Scottish singer and songwriter, who has made significant inroads in electronic music circles, most notably as a result of her tenure fronting the band One Dove in the early 1990s. She is married to the film composer Christian Henson and they live in London.

In addition to solo ventures, Allison's career has concentrated on collaborative efforts, and has seen her work beside Scott Walker, Massive Attack, Paul Weller, Hal David, Arab Strap, Mick Harvey, Pascal Gabriel, Kevin Shields, Pete Doherty, Xenomania and Gary Mounfield. Allison released Room Seven And A Half in September 2009. It featured a guest appearance by Pete Doherty on the songs "I Wanna Break Your Heart" and "Portrait Of The Sun", which he co-wrote. 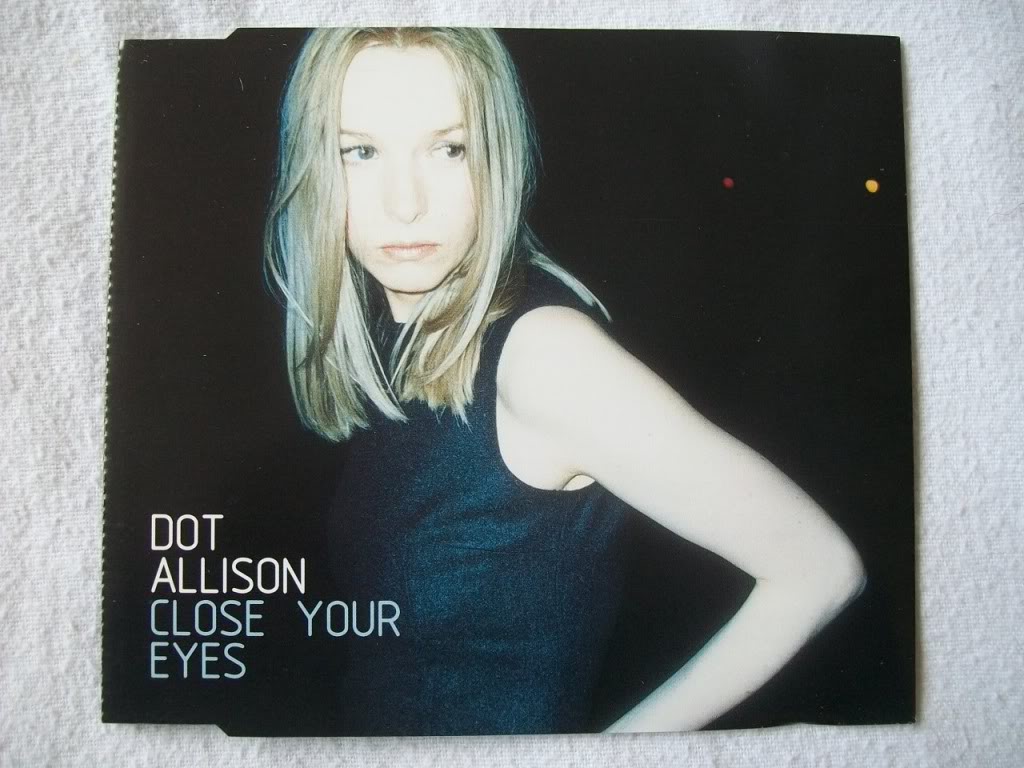