The Evening Sessions contain five tracks that were recorded in April 2002, for BBC Radio 1 by The Libertines. They were broadcast separately each day, with the final track "Mayday" being played on Radio 1 on 01.05.02 (Mayday). The tracks were recorded as practice, ready for The Libertines first album, "Up the Bracket", recorded in August 2002. All tracks that were on the Evening Sessions ended up on Up the Bracket, however Mayday was only an additional extra track on the Australian release. 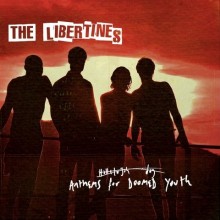 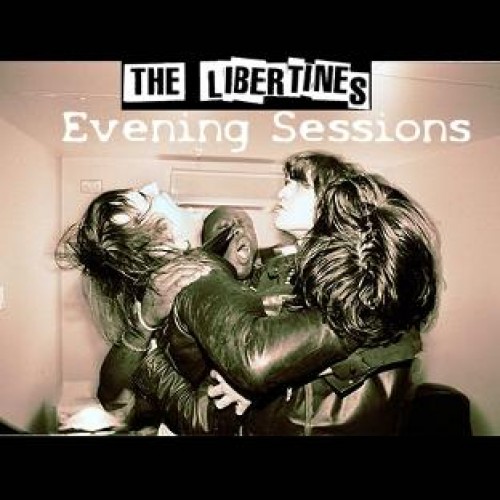