The session also features Down To The Underground, a song that Peter Doherty worked on with Client, and which was later released as a B Side to their single, "In It for the Money". Also included is an exclusive drum and bass remix of The Libertines' single, Up the Bracket. 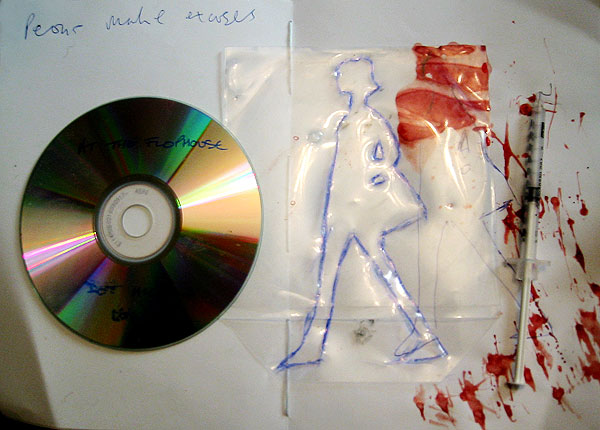