The Libertines is the second, self-titled and final album by the British punk rock band The Libertines. Released on August 30, 2004, it is particularly biographical of the relationship between front men Carl Barat and Pete Doherty. The album instantly reached #1 in the UK and is on its way to achieving platinum certification, selling 72,189 copies in its first week. The album is included in the book 1001 Albums You Must Hear before You Die, though this is debated since the list calls the album the bands first album, leading some to believe that the list meant to include the more critically praised album, Up the Bracket instead of "The Libertines."

The Libertines, like its 2002 predecessor, Up the Bracket, was re-released with a bonus DVD, on November 22nd, 2004. The DVD, entitled Boys in the Band, is a collection of live shows, band interviews, and the Can't Stand Me Now promotional video. The album cover was taken by Roger Sargent, during the emotional "Freedom Gig" at the Tap 'N' Tin, Chatham, Kent, on October 8, 2003, when Pete Doherty reunited with the Libertines for a gig just hours after being released from jail. 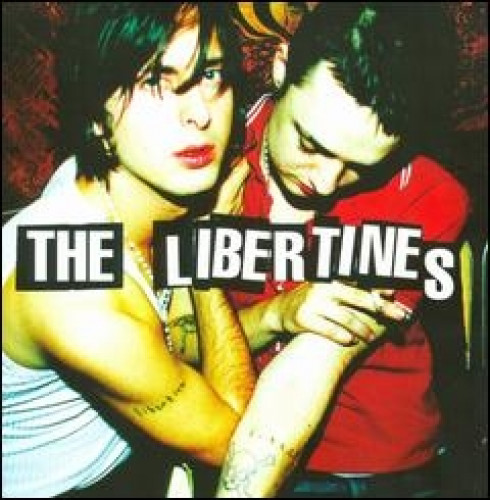