Carl Barat & The Jackals is Carl Barat's band, formed in 2014 following auditions with musicians who were recruted via the internet.

Regarding the band's name, Carl mentions: "I think it's rather a noble-ish, funky animal. You get hyenas, which have funk, but I tell you, jackals have something. I think we considered everything in the language. Every word in the language on paper. And we spent hours cutting it down from hundreds of names. [laughs] Just a great name, really".

Commenting on recruiting a band via email, Carl mentions: "If I put the word out that I'm looking to put a band together, what I'm really going to get are friend's boyfriends or people I half know that want to be in a band. I wanted to try something new and start absolutely anewit'll all be about the band and not about previous relationships. I wanted to start fresh. It made sense, really. It's so odd what you get sometimesyou just type something into your phone and it gets seen by tens of thousands of people. But the response has been quite overwhelming. And quite a lot of work. I got over a thousand applicants and then I picked out 50 feasible ones. And then from that down to 30 after auditions. It was quite hard as well, it was like The X Factor. [laughs] I found the correct people through earnest, hard work, and the fact they are very passionate, which was the main criteria." 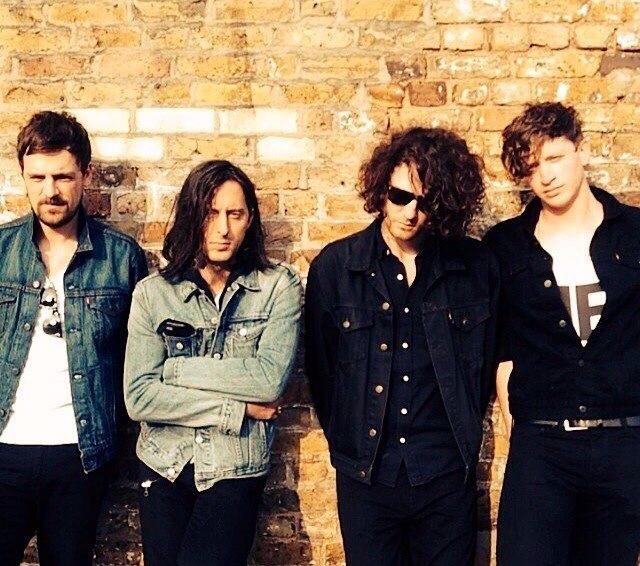