Time For Heroes [The Libertines]

Time for Heroes - The Best of the Libertines is the greatest hits collection by The Libertines. It was released on October 29th 2007 in the UK and December 4th 2007 in the USA. It is the first material to be released by the group, who split up following deterioration in the relationship between Peter Doherty and the other members of the band, since the single What Became of the Likely Lads in October 2004.

The album was heavily criticized by fans, mainly because it contains no previously unreleased material, such as the unreleased tracks from the Up the Bracket or The Libertines album recording sessions. However, The Delaney and Don't Look Back Into the Sun do not appear on either of the band's albums whilst Mayday and What a Waster appear only on Up The Bracket in Australia and America. 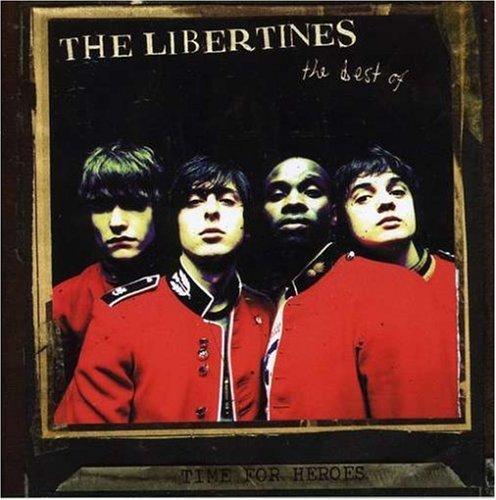