The Liverpool Sessions are a set of tracks recorded by Peter Doherty ; very similar to the Untitled Album. The only difference is, on the Liverpool sessions, Don't Look Back Into The Sun has been cut out, and two extra tracks have been added; Smashing and Breathe. When Andrew Kendall uploaded the content of " Peter Doherty's My Music" folder in April 2006, it contained a folder called "Unknown Album (08-04-2004 06-36-46)" ; inside this were The Liverpool Sessions.

The session was produced by The Bandit's guitarist, Gary Murphy. 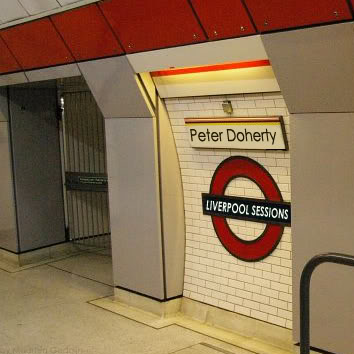