Sequel to the Prequel [Babyshambles]

Sequel to the Prequel is the third studio album by English band Babyshambles. It was released on September 3, 2013 under EMI Records, prodused by Stephen Street, who helmed 2007′s Shotters Nation. It was recorded with two new members of the team - Stephen Large and Adam Falkner on drums.

The artwork for the album was created by Damien Hirst. 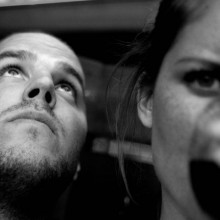 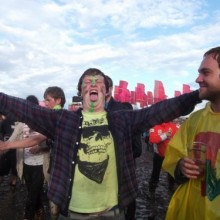 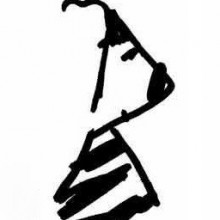 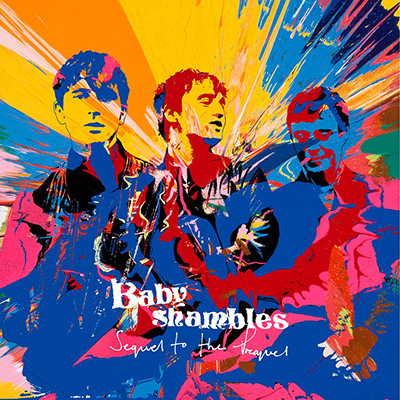